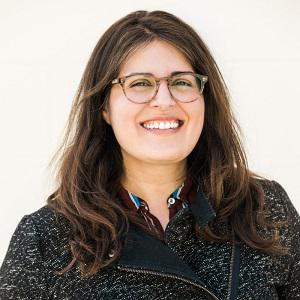 Sadie Dean is the Editor of Script Magazine and writes the screenwriting column, Take Two, for Writer’s Digest print magazine. She is also the co-host of the Reckless Creatives podcast. Sadie is a writer and filmmaker based in Los Angeles, and received her Master of Fine Arts in Screenwriting from The American Film Institute. She has been serving the screenwriting community for nearly a decade by providing resources, contests, consulting, events, and education for writers across the globe. Sadie is an accomplished writer herself, in which she has been optioned, written on spec, and has had her work produced. Additionally, she was a 2nd rounder in the Sundance Screenwriting Lab and has been nominated for The Humanitas Prize for a TV spec with her writing partner. Sadie has also served as a Script Supervisor on projects for WB, TBS and AwesomenessTV, as well as many independent productions. She has also produced music videos, short films and a feature documentary. Sadie is also a proud member of Women in Film.

The Truth About Pursuing Screenwriting